Elections here, there and everywhere. How are you empowering your supporters to make an impact?

The “pyramid of engagement” or ladder of engagement approach is commonly used by campaigners and organizers to define a series of asks for supporters, usually escalating in difficulty or commitment required.

A digital engagement pyramid is mapping the user journey with actions like following on social media, making a pledge, emailing a local representative, then becoming a monthly donor. A field pyramid might turn your event RSVP’s into your next canvassing team. The best engagement plans combine both, mixing the digital and field activities that are: a) the best fit for your audience(s), and b) the most relevant to your campaign goals and theory of change.

It’s election time (or soon to be election time) almost everywhere. One of the questions we frequently get at New/Mode is, “how do I mobilize my members/supporters to get more involved in elections?”.

One clear example of this is how a mental health organization influenced the outcome of an election. Leading up to the election, over 3,000 people had signed a declaration for increased mental health and addictions support. Thanks to their escalating series of asks during the election, over 2,000 people contacted the candidates in their riding, 380 people signed up to volunteer, and 44 candidates pledged their support. The result: mental health and addictions became a platform issue, and the newly formed government announced a dedicated Ministry.

Mobilizing members and supporters, when election spending is out.

In many districts, election spending limits make it difficult for third party organizations to spend big bucks to support candidates or parties. So how do you build community, show power and influence decisions without ads or campaigns in the public domain? Many organizations, especially unions, are turning to members — and empowering them — to put their votes where your collective values are.

Your election toolkit could include:

In today’s political climate, there’s a lot at stake in every election — local, state, Presidential or otherwise. A change in candidate or government can mean the difference between forward-moving progress or setbacks that take decades to recover from.

As progressives, we can collectively do our part by rallying the supporters we have and growing our communities to advocate for (AND VOTE FOR) a more fair, just and sustainable world. For budgets small and big alike, we are encouraged to see so many powerful tools available, working hand-in-hand to help campaigners activate the grassroots — and win.

For more information on growing a community through targeted engagement, visit: https://www.newmode.net/targeted-engagement

Authentic Professionalism: A "New/Mode" of Working 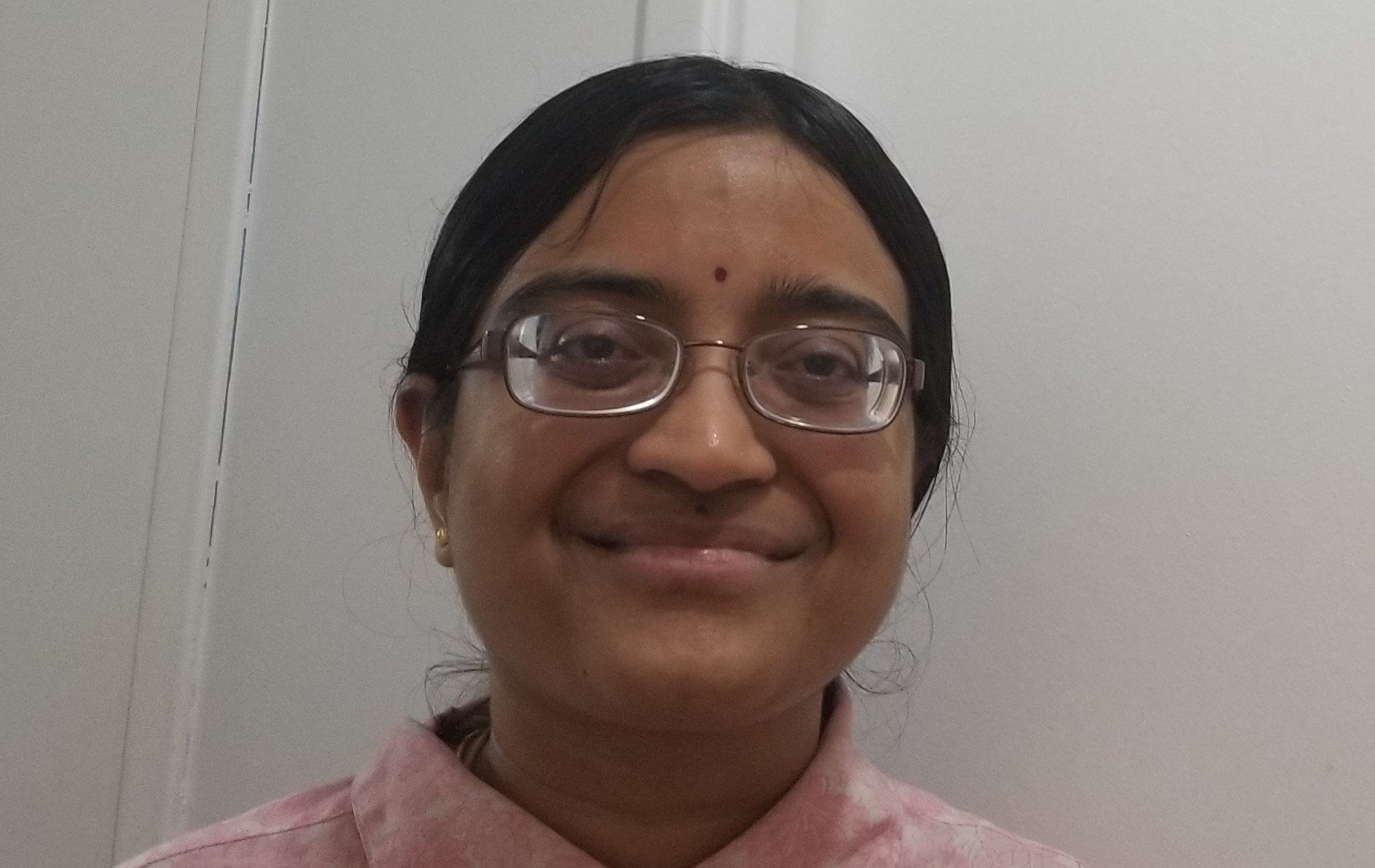