Asians are being violently attacked. Are you outraged yet? 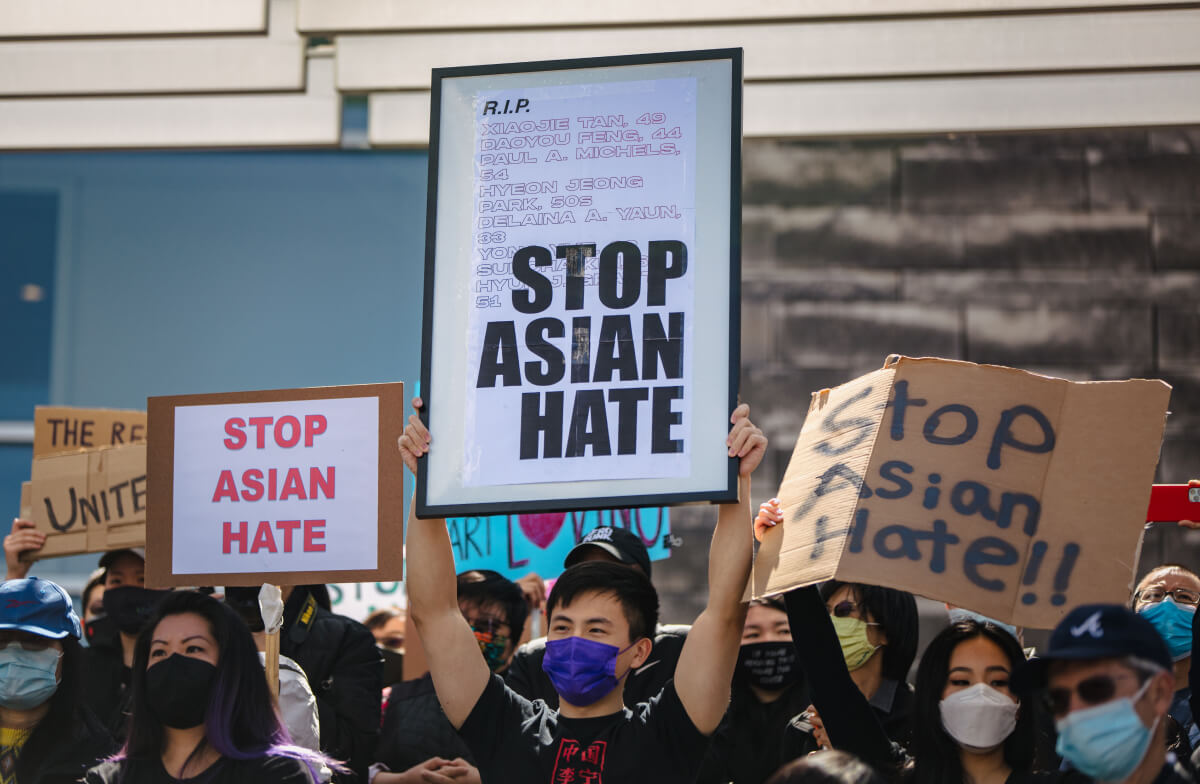 I hate that it seems like a bold statement to say that I unequivocally love being Chinese. I do not see that statement as being an act of defiance, but rather a simple truth that threads through every second of my every day.

Despite living in a world that wants to render me small and invisible, I feel no shame in saying that I am a proud Chinese-Canadian woman. But in this moment, my feelings of unwavering pride are also joined by a messy mixture of rage and grief and fear.

I don’t need to tell you how awful the past few weeks have been — or, to be completely frank, how heinous the past year has been.

We’ve all seen the statistics. In one startling report, we learned that anti-Asian hate crimes in Vancouver increased by 717 per cent from 2019 to 2020, with Asian women in particular making up nearly 70 per cent of all reported incidents in British Columbia.

Of course, these terrifying trends are not isolated to just one province or country. There’s been a surge in reports of anti-Asian hate crimes across Canada, the United States, and many more corners of the world.

Anti-Asian sentiment has been on the rise since the start of the pandemic, fueled by hateful Sinophobic rhetoric spewed out by former U.S. President Donald Trump. (I won’t waste time or space repeating any of that here.)

Because people blame us — Chinese people specifically — for COVID-19, anyone who looks remotely East Asian is now finding themselves under violent attack.

In case you haven’t seen the horrifying news, let me paint a picture for you:

It’s elderly Asian folks being punched in the head while waiting for a street light to change — or being pushed to the ground while bystanders gasp but do nothing.

It’s being spat on or coughed on as a twisted act of “revenge” because, by virtue of being Asian, you’re seen as someone to blame for the pandemic.

It’s minding your business on public transit and being told by a stranger, “Your people brought the virus here. It’s you that shouldn’t be allowed on this streetcar.”

It’s me, living in Toronto — widely considered the most multicultural city in the world — and being too afraid to go outside unless accompanied by my husband so I can hide in the shade of his white privilege.

It’s six Asian women massacred in a shooting and people questioning whether or not the perpetrator was motivated by race because the shooter totally insisted he wasn’t — and obviously his word trumps all.

Asian women are vulnerable. They're perceived as meek, submissive. But also the race and gender combo that is most desired of the undesirables. And that makes us prey for white supremacists.

It’s cops blaming said massacre on the shooter having a “bad day,” while I — and many of my Asian brothers and sisters — sit numb at our desks, trying to be good and productive through our tears. (By the way, have you reached out to your Asian friends yet? If you haven’t, you really should. Many of us are categorically *not* doing well.)

We know — and I know this intimately — that anti-Asian racism is not new and that such racism has been baked in the very foundations of the countries those of us in the Asian diaspora call home. We also know that these critical conversations are not separate from the ongoing work to dismantle anti-Black racism and the legacy of colonization in both Canada and the U.S.

(Writer’s note: I am keenly aware that we as Asian-Canadians and Asian-Americans have plenty of introspection to do around this work, particularly around the ways our communities perpetuate ingrained anti-Blackness and prejudices against each other. This work is desperately needed and ongoing, too.)

How to support the #StopAsianHate movement

While more and more people are finally paying attention to our often overlooked plight, I get that it can be daunting to figure out how to best support the Asian community, especially when no monolithic Asian community actually exists.

While I don’t have all the answers, here’s a start:

➡️ Educate yourself: As I already mentioned, anti-Asian racism is not a new phenomenon. Take the time to learn more about the long history of anti-Asian racism with resources like the ones listed here or here.

➡️ Take action: There are so many ways you can support our communities right now, from taking bystander intervention training, helping victims report anti-Asian hate crimes, supporting Asian-owned businesses, and protesting to fight against racism in all its forms.

If gathering in real life doesn’t work for you right now (I feel you) then you can take action online, where so much of the #StopAsianHate movement-building is already taking place.

This New/Mode-powered action by Tandem seeks to shed light on anti-Asian racism by inviting people to share their stories, which will then be shared on social media. (As someone who is all too aware of how often Asians are silenced and relegated to the margins — and how often our experiences are minimized or dismissed — I love any and all opportunities to amplify our voices and lift up our stories.)

➡️ Donate: If you have the means to do so, donating to organizations that serve and support Asian and Pacific Islander communities is an easy and effective way to take action.

In Asian cultures, it is often frowned upon to ask for help. We are taught to put our heads down, to not fight back, to just take it — even in the face of racial abuse, near daily microaggressions, and painful stereotyping. We are taught not to make waves.

That’s what makes this moment in time — and movement — feel especially important and poignant.

The pent-up anger so many of us feel about being an invisible minority is now boiling over. An increasing number of us are speaking out and coming forward to report hateful incidents because we are sick of feeling like we are not truly a part of the countries we live in. We are tired of being an afterthought, both in general and in the vital discussions our communities are currently having about race. 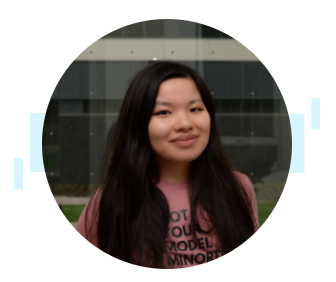 潘美美, best known by her Anglo name Rachel Phan, is a writer based in Toronto. She's not "exotic" or "docile," but she is a proud, angry, and wonderfully complex Chinese-Canadian woman. She does not have social media because she values her sanity.