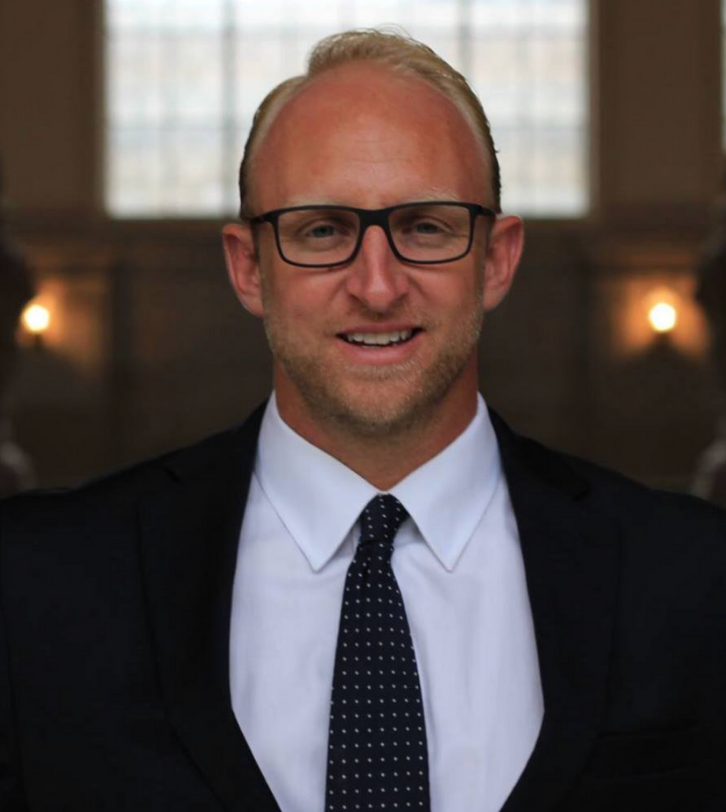 William started his career as an educator in a Title 1 school in North Carolina in 2006. In 2007, a Junior Senator from Illinois named Barack Obama announced his presidential run and William knew he had no choice but to join the movement.

He dedicated the next five years of his life to ensuring that Senator—and then President—Obama would win his bid for President in 2008 and his re-election in 2012. William is most proud of helping to register over 250,000 voters during his time on the Obama campaign.

After five years of campaigning, he transitioned to fundraising, supporting nonprofits and issue advocacy campaigns. This included his Political Action Committee, Blue Uprising, a progressive organization that is dedicated to supporting candidates who will support ocean conservation efforts. William has also been lucky enough to work with the world's most innovative nonprofits such as the United Nations Foundation, Sustainable Coastlines Hawaii, and the Save The Waves Coalition.

William was thrilled to join New/Mode because he truly believes in its mission of providing innovative campaign tools to progressive organizations around the globe. William lives in San Francisco with his wife, Abby, and their rescue dog Jinxie. In his spare time, he enjoys losing to his wife in golf (and mini-golf), sailing with friends on the Bay, and finding new waves to surf.