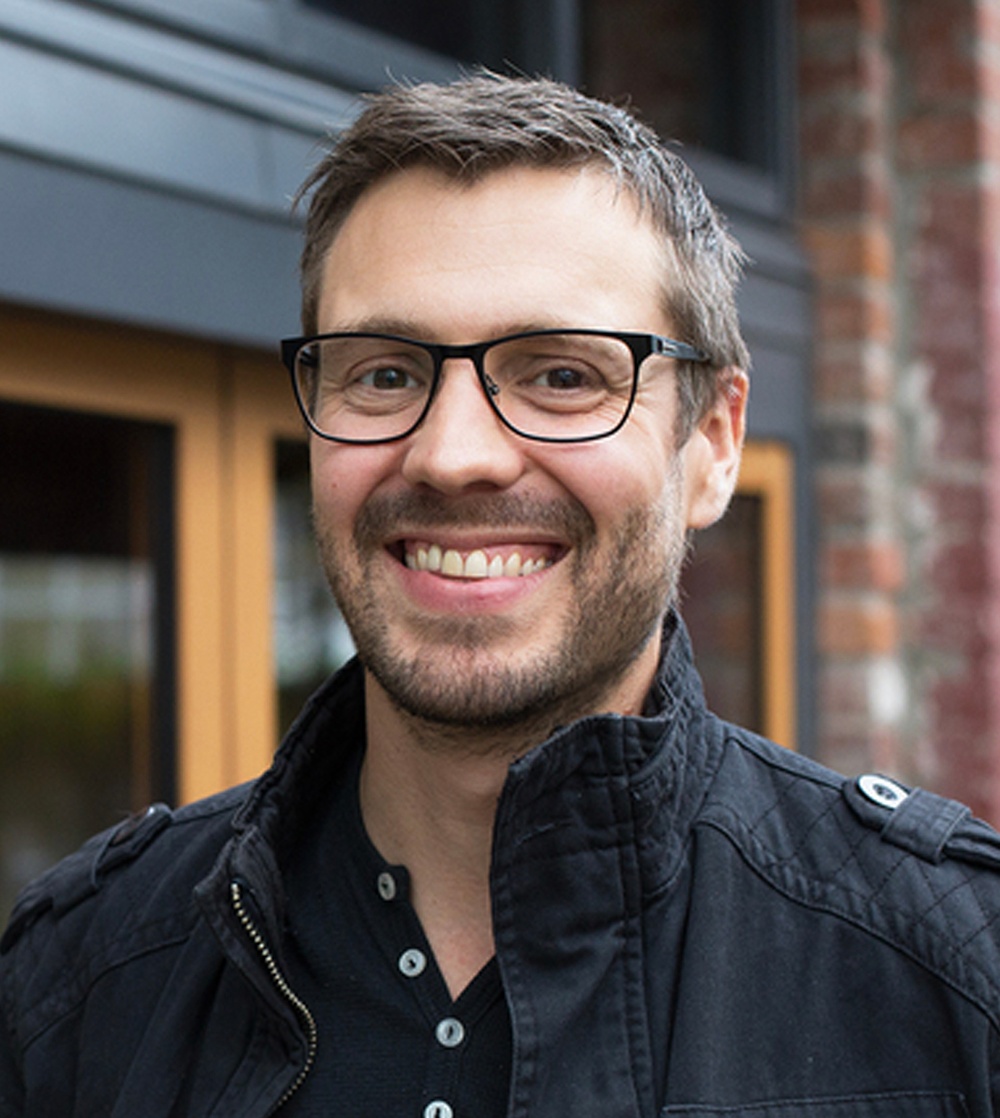 Steve Anderson is the Co-Founder and CEO of New/Mode -- a values-based enterprise that provides targeted online engagement tools.

Steve is recognized around the world as a leader in strategies for civic engagement, advocacy and crowdsourcing. He is also a well-known open Internet advocate. Prior to New/Mode, Steve founded and led the award winning international civic engagement organization OpenMedia to “use the network power of the open Internet to protect the open Internet.” He grew the organization from a small local mailing list to over a million supporters worldwide. OpenMedia has led some of the largest online campaigns in the world. Steve continues to support OpenMedia in as an advisor.

Steve’s experience on the frontiers of online campaigning and engagement led him to found New/Mode as a means to support the world’s most important causes  and rebalance democratic decision-making in favour of people and sustainable communities.

Since 2016, Steve has focused his attention on developing New/Mode's platform of targeted engagement tools, battle-tested with the OpenMedia community on the way to major victories for Internet affordability, privacy and free expression. Since then he has helped leading social change organizations engage hundreds of thousands of supporters around the world.