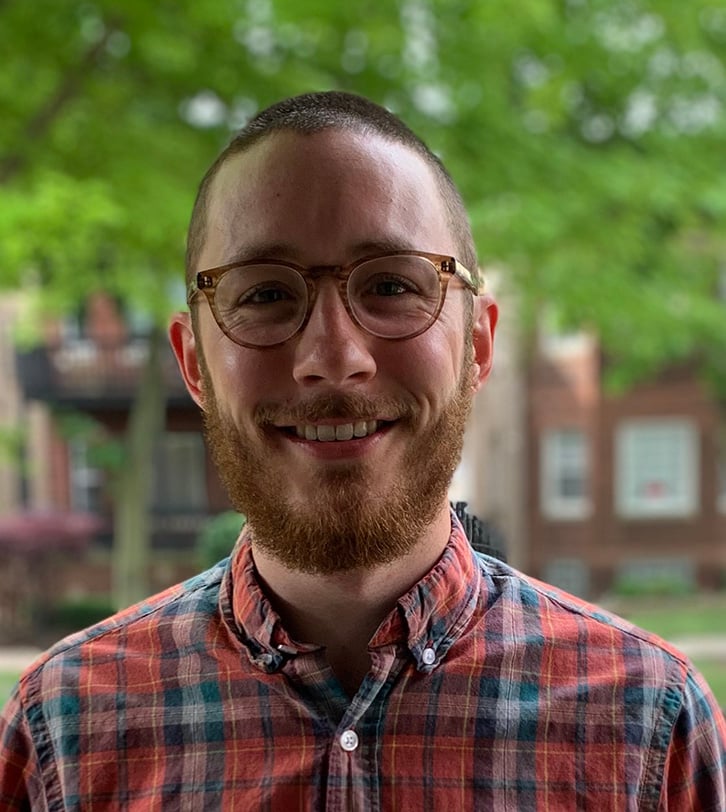 Aaron Brunmeier has spent the last several election cycles working to get progressives elected to office up and down the ticket.

Aaron started off his career, however, in academia thinking he would one day become a history professor. After four years of graduate school and two years of working in higher education as an admission counselor, Aaron felt a longing to get involved more directly in campaigns.

He got his start in politics by managing a local state's attorney's race in St. Louis in 2016, and has been in the fight ever since. Aaron then went to be the Operations Director for a gubernatorial campaign in Illinois. Prior to joining New/Mode, Aaron was the Director of Operations and Production for a political media firm that specializes in political TV advertising. He's proud to have played a small role in helping Congressional Democrats take back the House in 2018 and notch more wins in 2019.

Now, Aaron is excited to be a part of New/Mode where he can help progressive organizations and campaigns achieve their goals.

Aaron lives in Chicago with his wife, Maddy, and their (basically) obedient dog, Chloe. In his free time, Aaron enjoys long distance running, riding his bike around town, playing soccer, trying his hand out at gardening, and exploring the best city in the world.